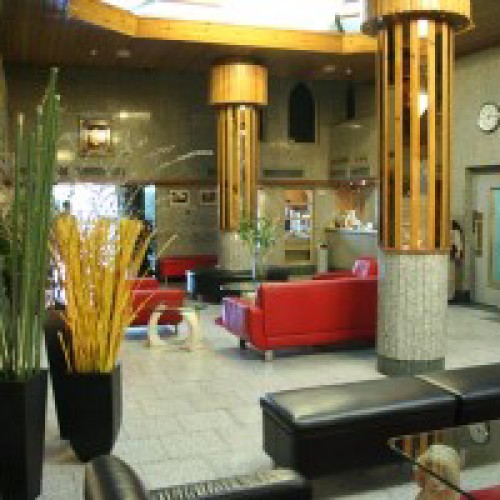 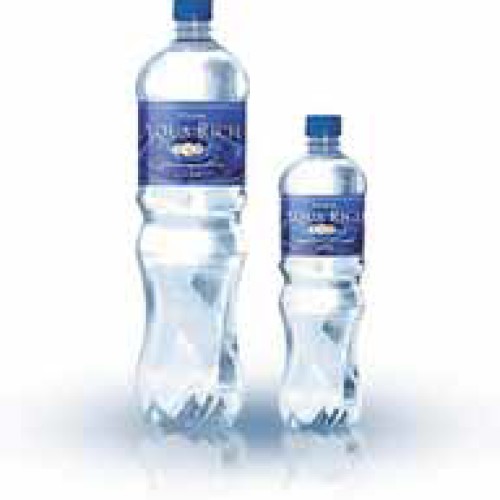 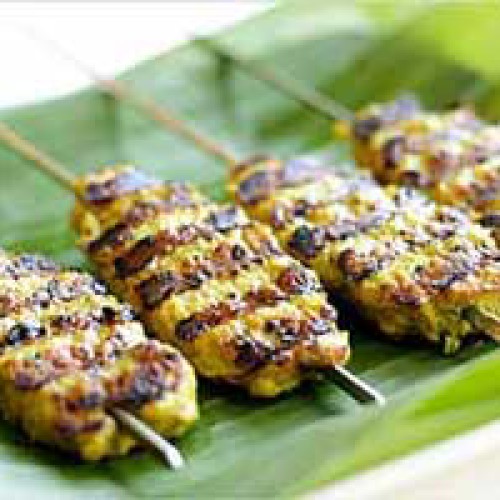 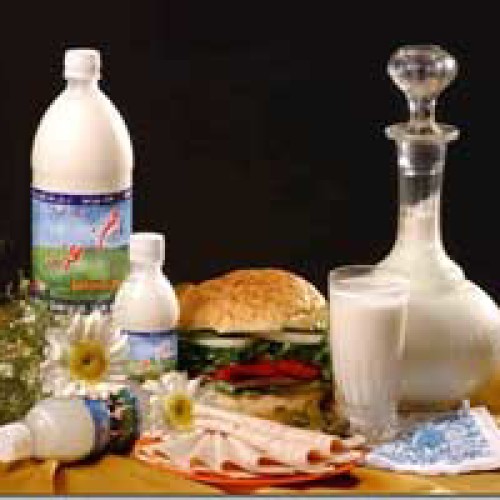 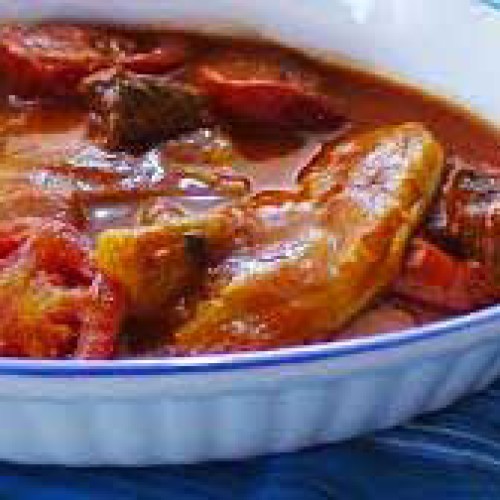 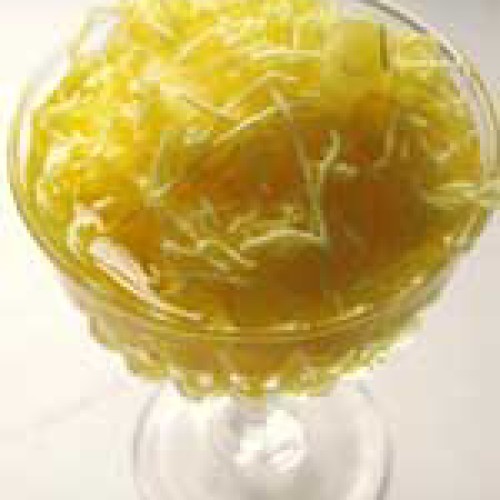 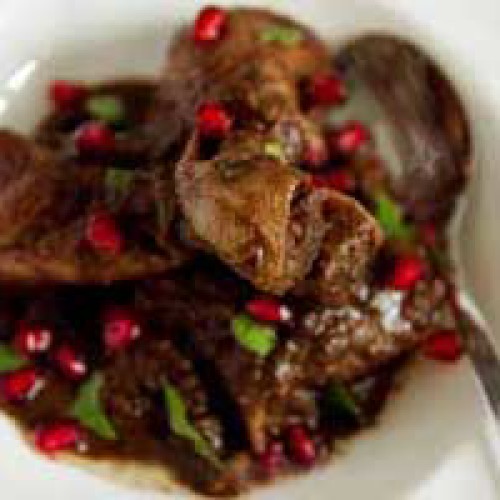 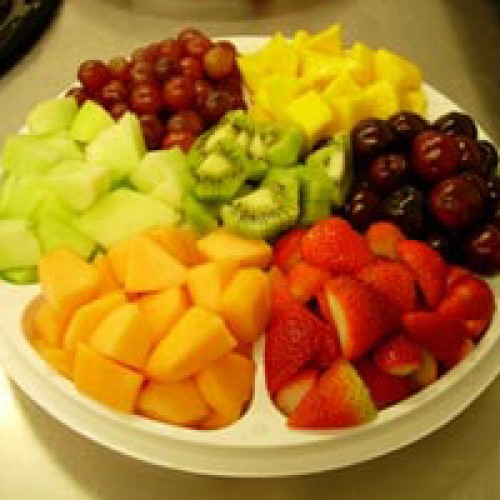 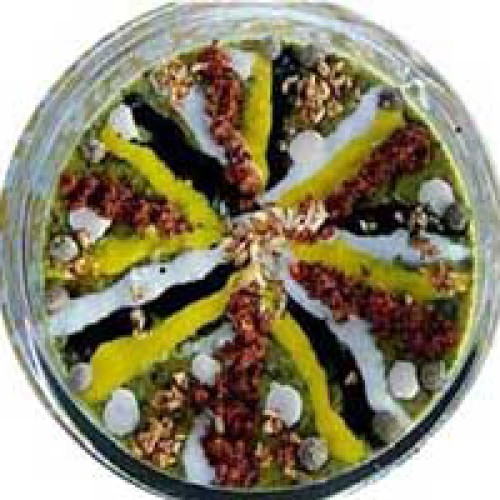 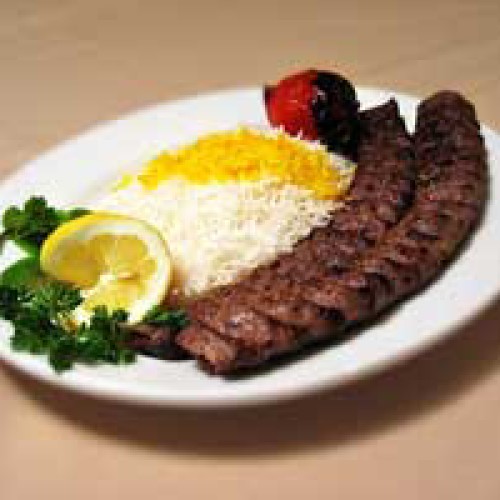 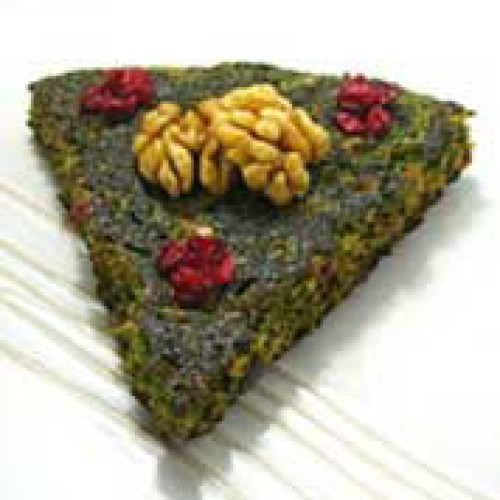 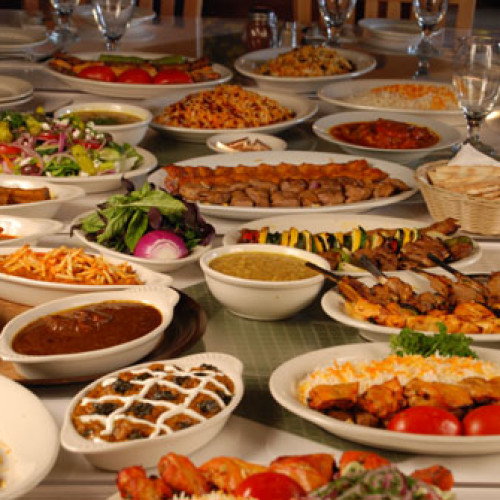 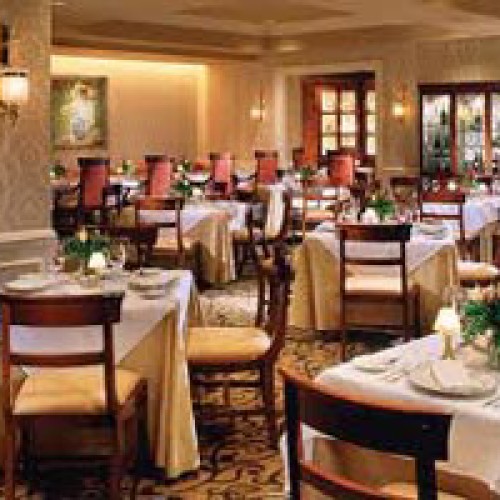 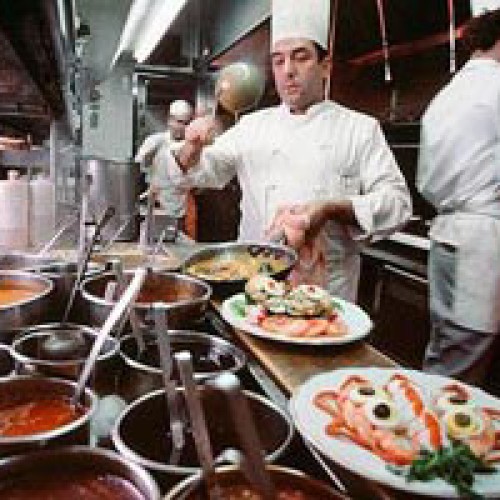 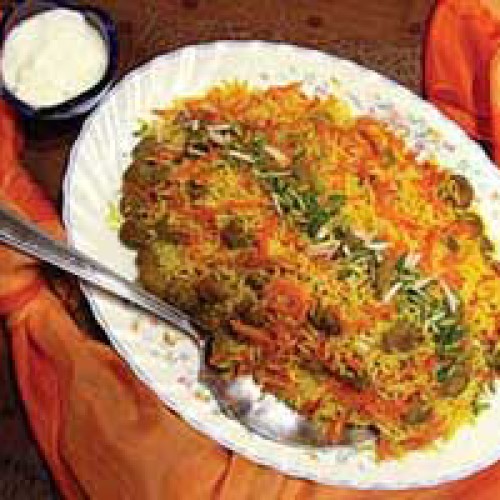 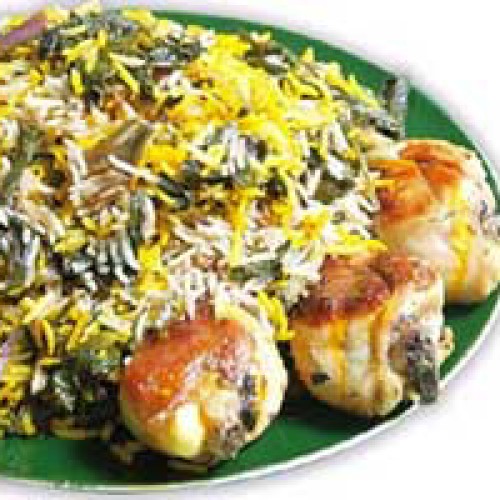 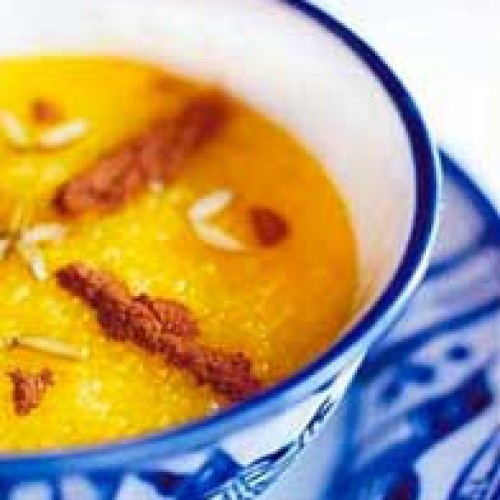 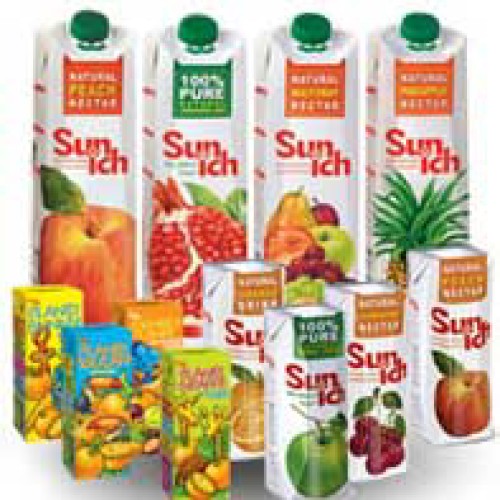 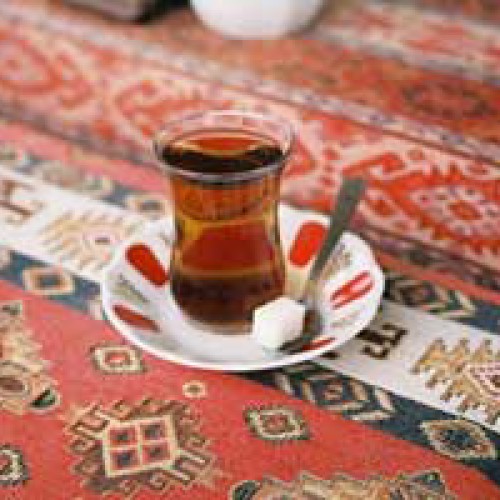 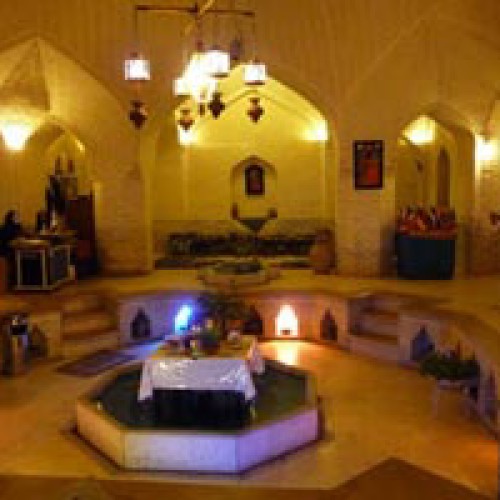 Whether you are a backpacker who is interested in local foods or simply a busy businessman, traveling can be challenging. With extended hours on a plane or hectic hours on the bus and long meetings with colleagues, you barely have time to sleep, let alone think about how you will find healthy foods to eat. Strange names on the restaurant menu, different spices, smells and tastes? This article walks you through some steps you can take to eat right while you’re away and answers some questions about foods in Iran and what to eat and drink when you are traveling through the country.
History of food in Iran
Since the beginning of human civilization to present-day Iran, a series of peoples has invaded the region, exposing the area to new customs, beliefs, ideas, and foods, as well as bringing Iranian customs and foods back to their own home countries. The ancient Babylonians, Assyrians, Persians, Greeks, Romans, and Turks are just a few of the groups that have had an influence on Iranian culture and its cuisine.

Eggplant-StewAncient Persians took their own wares to all the corners of the world, in particular pomegranates, saffron and spinach, however the country also played host to much of the bargaining between the East and West. The bargained goods, including rice, lemons and eggplant now feature prominently in the national Iranian dishes.
Iranian cooking has much in common with Middle Eastern cooking, where wheat is a staple, lamb and poultry are well-utilized and yoghurt is common. A distinctly sour flavor is evident in most Iranian dishes, and may be achieved through the addition of lemon, pomegranates or sour oranges. The dishes of Iran are often time-consuming slow-cooked affairs.

What do Iranians eat? Due to the range of culinary traditions across the Iranian provinces, food in Iran is extremely diverse. Common to all the Iranian provinces however, is the fact that Iranian food tends to be both healthy and nutritious.
It includes a wide variety of foods ranging from Chelow Kebab (rice served with roasted meat), Khoresht (stew served Iranian rice: Ghormeh Sabzi, Gheimeh, Fesenjān, and others), Āsh (a thick soup: for example Āsh-e anār), Kuku (vegetable soufflé), Polo (rice alone or with addition of meat and/or vegetables and herbs, including Loobia Polo, Albaloo Polo, Sabzi Polo, Zereshk Polo, Baghali Polo and others), and a diverse variety of salads, pastries, and drinks specific to different parts of Iran. The list of Persian recipes, appetizers and desserts is extensive.
Kookoo-Sabzi Iranian-Ash Fesenjan-Stew
Kebab-most-famous-Iranian-food

To taste true Iranian food, it is necessary to eat at an Iranian’s house. Since most restaurants in Iran limit the food they sell to different types of kebab and there is therefore, very little variety.
Even if you are staying with an Iranian family, it is likely that at some point you will eat in a restaurant (eventually a traditional one) and if this is the case, you are likely to be happy with the standards of cleanliness and hygiene. As with any country however, it is advisable to only eat hot food from street stalls and you should make efforts to observe how the food has been cooked e.g. ensuring sufficient standards of cleanliness).
Restaurant Traditional-Restaurant
Restaurant-KitchenFood in Iran is hygienically safe and clean, and almost everywhere plastic gloves are used to handle food. On very hot summer days avoid eating minced meat, grilled liver, or any other food that looks as if it may possibly have been sitting around. When choosing a place for eating, see that it looks clean and is reasonably crowded, and also that the vendor looks clean and healthy.
As a general description, food in Iran tends to be colorful, healthy and simple. Taste is added via herbs, light spices and fruit and the resulting dishes are mild as opposed to spicy.

Bottled-WaterWater and soft drinks
Iran has a wide pipeline system around the country, and the water is fresh, clean and cheap, However, due to the different water filtration system in Iran, it’s recommended that tourists use bottled water for drinking and tap water for washing.
No matter whether it’s a coke, pepsi, fruit juice, dairies or islamic beer, soft drinks in Iran are sold typically served in bottles and rarely in cartons. ‘Doug’ is a very popular salty yoghurt drink which is similar to ‘Ayran’ (drunk in Turkey).

Desserts in Iran
Great efforts are made when making sweet foods in Iran. Every Iranian province has its own traditions and approach to produce these exotic desserts and fruits such as dates and nuts are common ingredients. However, Iranians will generally only eat sweet food and desserts on special occasions due to their love of fruit. You will find that Iranians use any opportunity to get out the fruit bowl – to welcome a guest after lunch, tea or dinner.

Rice in Iran
Rice (berenj) is a staple of any Iranian meal and the most beautiful variations of rice based meals are found in Iran. Rice preparation is indeed an art in Iran and in great contrast to the majority of countries who merely boil their rice.

Variations of this Iranian food art include rice preparation over a 24 hour time frame, boiling, steaming, cooking with yoghurt or egg to produce a tasty crunchy crust, adding saffron, berries, herbs, spices and meat for color and flavor.

Hospitality in Iran
If you are fortunate enough to experience Iranian hospitality, then you will be extremely taken back by their warmth and eagerness to ensure that you are well looked after, and well fed!

You are likely to be offered tea in a glass (always black), famous Shirazi Faloudeh and possibly coffee – although coffee is not as popular in Iran and if you buy it in a restaurant or tea shop, it is likely to be fairly expensive. You are also likely to be offered a wide variety of seasonal fruit. Iranians eat a lot of fruit and it certainly is a key part of their daily food intake.