The name Kerman is probably derived from its inhabitants, the Germanioi, mentioned by Herodotus. The Town is situated close to Dasht-e-Lut desert from which it is separated by a range of mountains. Although this region is situated in a desert, its pistachio nuts are famous around the world. The most well-known crafts of the region are the local leather industry and silk embroidery. The main highlights include:

Ganj-Ali Khan Ensemble, located at a wonderfully frescoed intersection of two main lines of arcades, with caravanserais, a teahouse, and a traditional hammam, today transformed into a museum

Shrine of Shah Nematollah Vali: built in 1436 and embellished and extended by Shah Abbas, set in a delightful garden evoking great harmony, and Iran’s most splendid Islamic monument outside Isfahan.

Jabbalieha: mysterious, octagonal stone structure with a brick dome, whose function is unknown, in a picturesque setting at the foot of the mountains.

Jami‘ Mosque of Kerman: the well-preserved 14th century monument with four lofty Iwans of shimmering blue tiles and without minarets, extensively modernized during the Safavid period and later.

Bam and its Cultural Landscape: (World Heritage Site), a vivid impression of a fortified medieval town, a testimony to the development of a settlement known for its underground irrigation canals (quanat).

Shazdeh Garden: an attractive, rectangular green oasis and one of the finest examples of historical Persian garden style, ornamented with cascades, a monumental entrance and a residential pavilion

Shrine of Moshtaq Ali Shah: an attractive mausoleum dedicated to a Sufi mystic renowned for his singing and ability with the setar, a musical instrument with three cords. 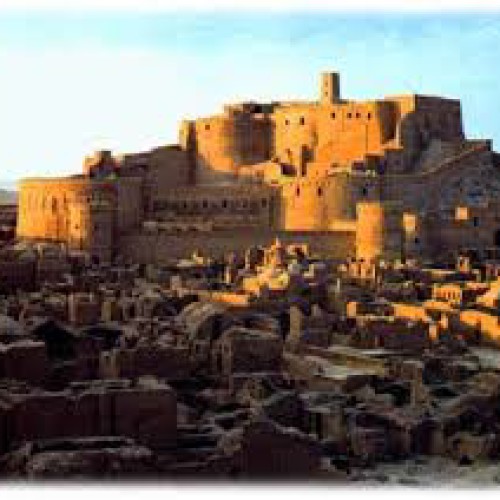 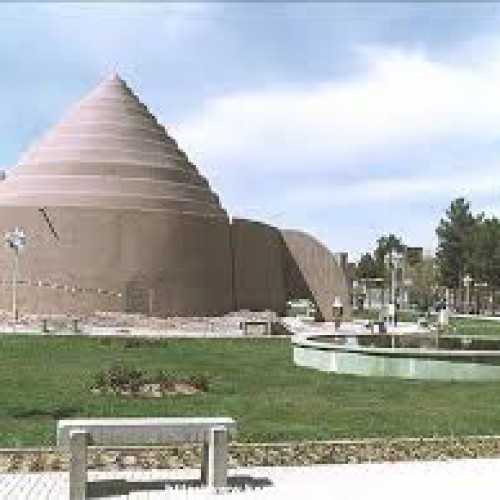 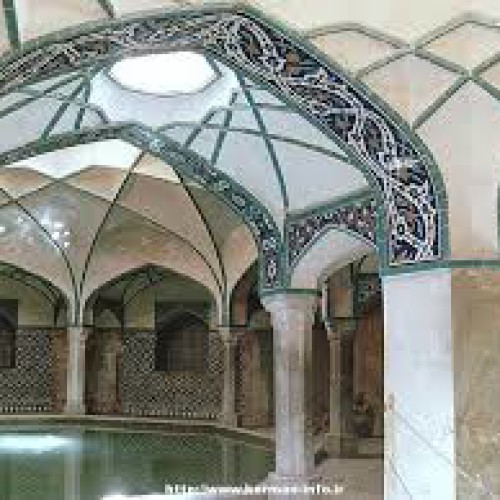 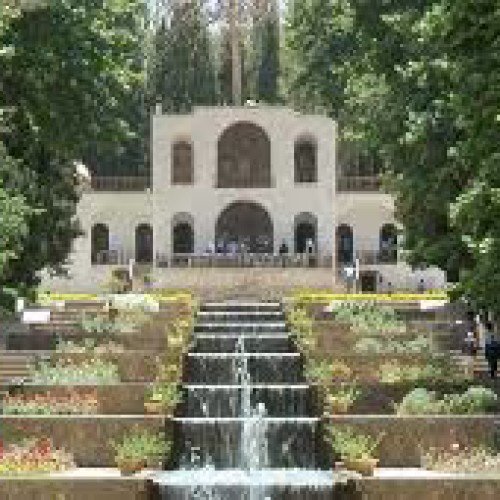 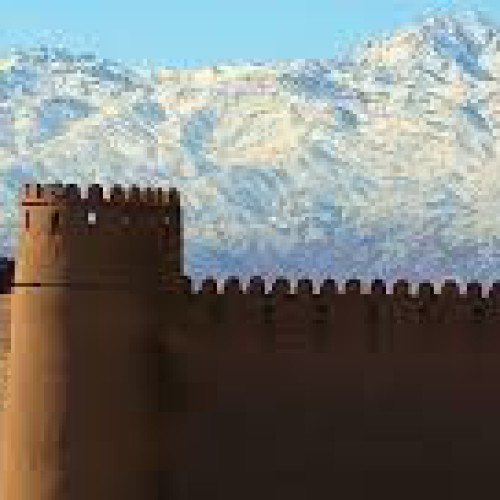