What is the souvenir of Shiraz?

Home What is the souvenir of Shiraz?

The city of Shiraz is famous for handicrafts such as carpet weaving, embroidery, embroidery, and the fact that anyone who travels to this city takes the souvenirs from relatives to the people. In addition, the beautiful and impressive industries, such as Arabica, Dahlia, Falida, Muscat, Baharar, Lemon and Lemon are one of the best and most famous souvenirs in Shiraz.

Muscat Shiraz is one of the most famous sweets in Iran, also called Shirazi halvah. The Iranian people of the earth use the Muscat as desserts on their tables at Nowruz.

In the city of Shiraz, these delicious sweets are produced in a variety of different types, the most famous and the most quality of which are Lusatan Muscat. 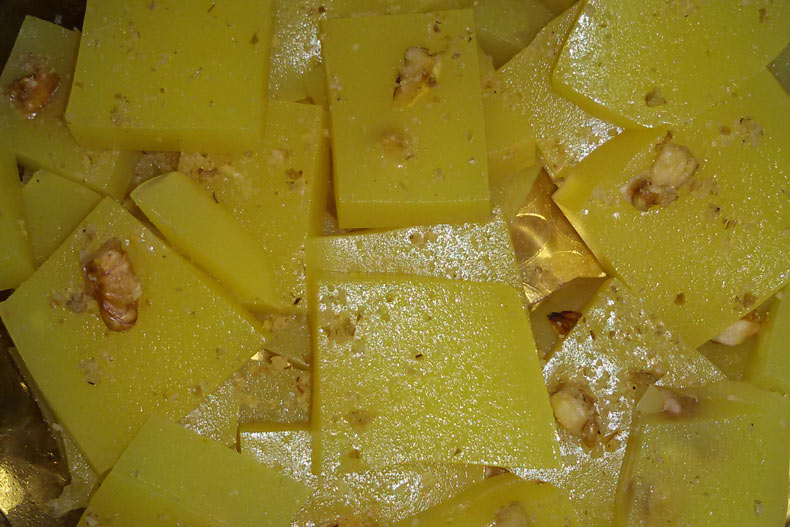 In the city of Shiraz, because of its good weather, there are many fields and orchards for the cultivation of citrus. Lemon is one of the citrus cultivating in Jahrom. In addition to supplying houses in Iran, this lemon is also exported to Arabic and European countries.

Sour and delicious lime is sold in various forms such as lemon, lemon juice and essential oil.

Lemon and lemon juice are used to chew food and have a great deal to cure some diseases. The lemon is rich in vitamin C and it has a great effect on the skin’s bright and youthful skin. It’s interesting to know how to prevent hair loss.

Inside the city of Shiraz and around it, there are many golesthanes that are used in making various kinds of distillates. The most famous and most used of these distillates are duodenous sweat, pussy and Nastaran, which are unique in their flavors and therapeutic properties. The presence of gardens and golestan in Shiraz and its suburbs, Shiraz, are known to the city of Aryati. Of course, rose water should also be added to these distillates, which are called Golab-Meymand, the most famous and most famous rose water of Shiraz.

It is used in delicacies of food, sweets, syrups, as well as in the creation of traditional herbal medicines and perfumes for homes and mosques.

Orange is one of the other trademarks in the city of Shiraz. This fruit is used in the perfume industry and the preparation of essential oils.

The orange is in the spring and in May, the city of Shiraz is fragrant. This valuable fruit is one of the most popular citrus in Shiraz. They also sell orange as an abundance. 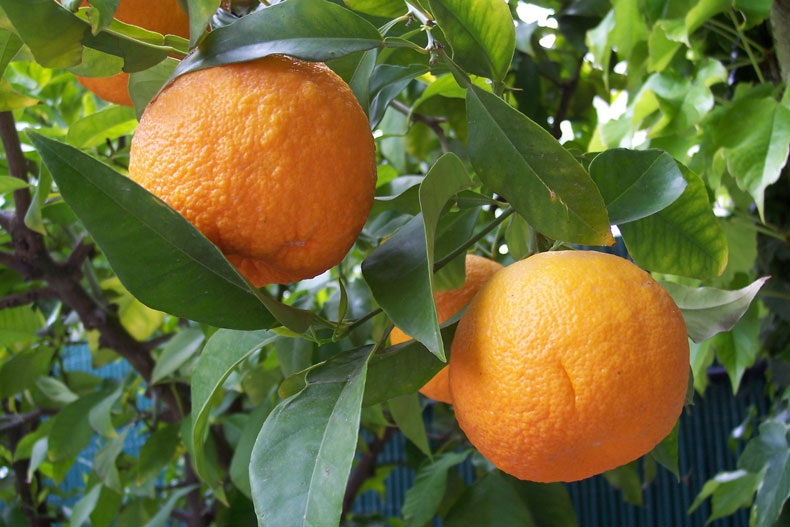 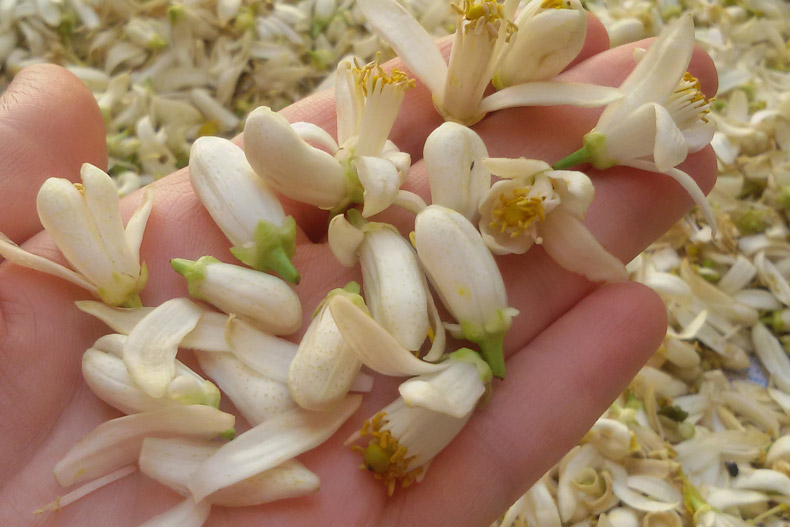 During the research, scientists came to the conclusion that if you pour a little sweetened orange juice in your cup of tea before bedtime, you will easily fall asleep.

The city of Shiraz has delicious and delicious flavors and adds to its delight by adding lime and various distillates. It sells dried fruits in Shiraz and provides travelers with souvenirs for their relatives. 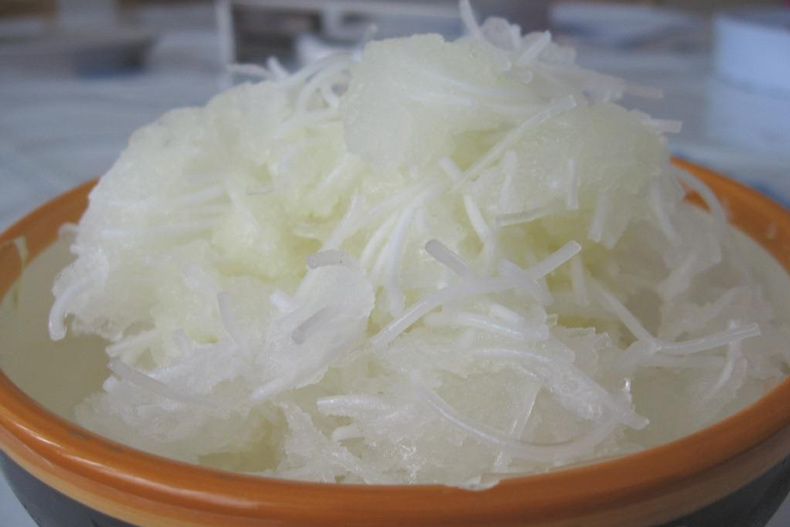