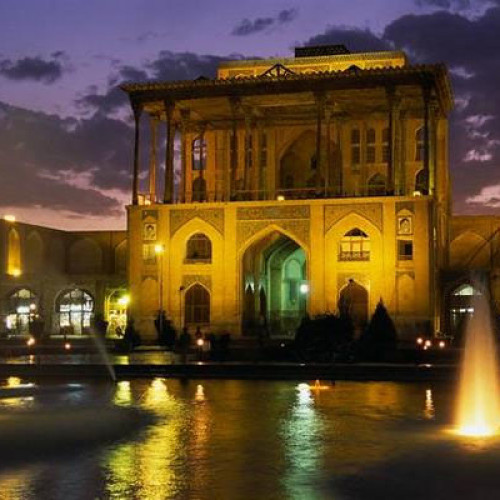 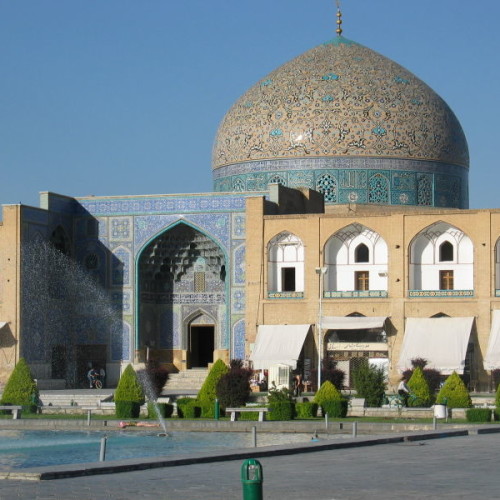 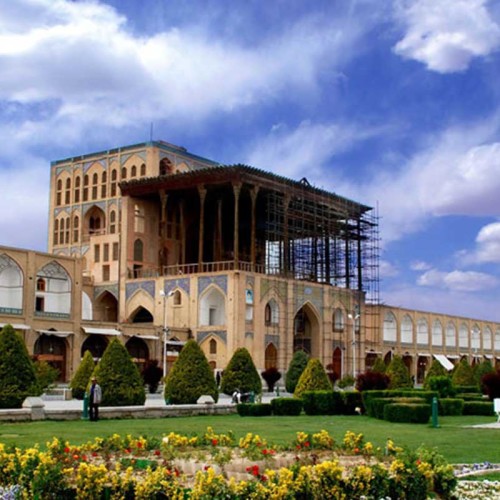 Naqsh-e Jahan Square, known as Imam Square, formerly known as Shah Square, is a square situated at the center of Isfahan city, Iran. Constructed between 1598 and 1629, it is now an important historical site, and one of UNESCO’s World Heritage Sites