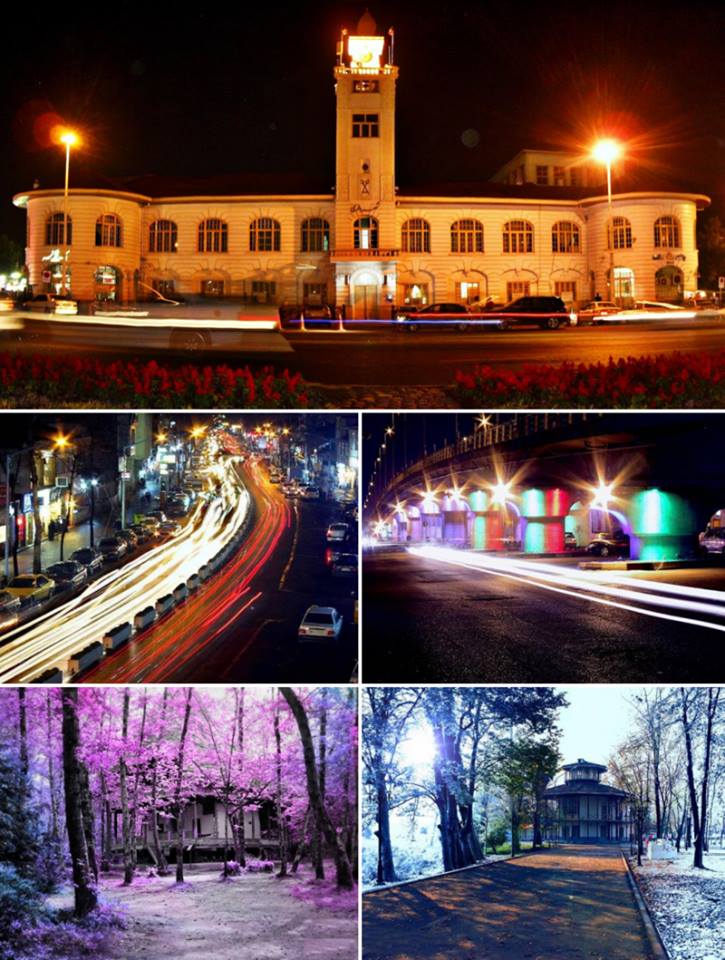 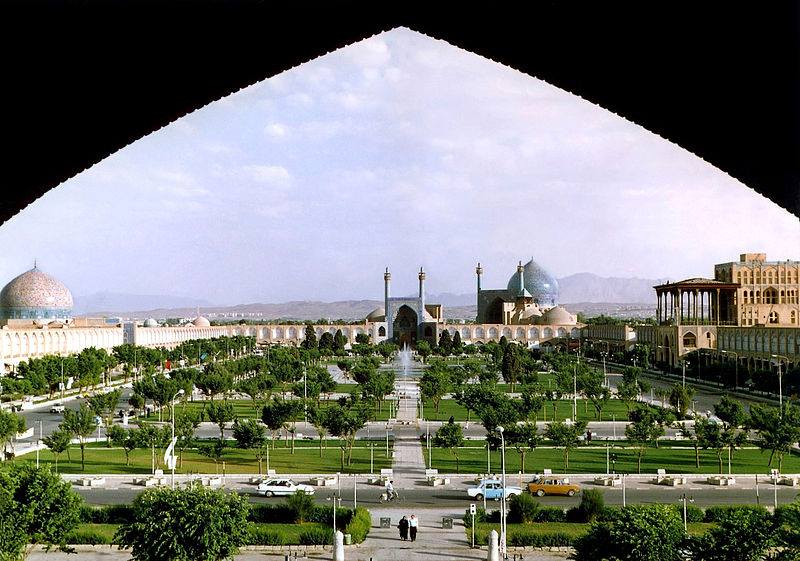 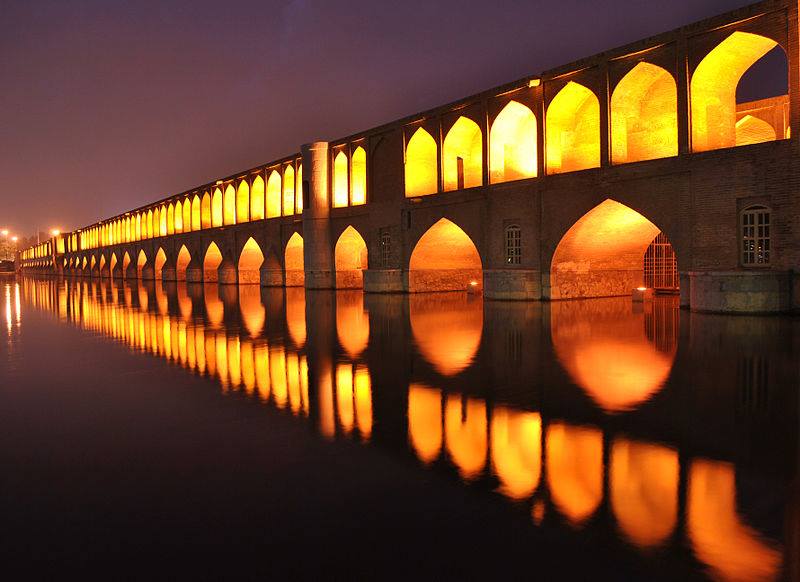 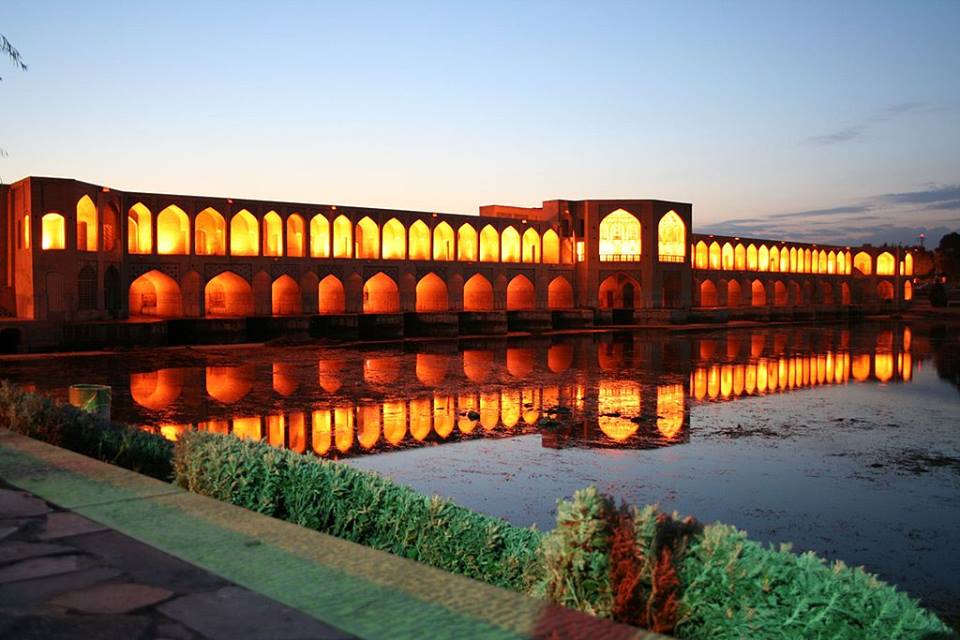 Two Iranian cities, Rasht and Isfahan, were announced as new members of the Creative Cities Network of the United Nations Educational, Scientific and Cultural Organization (UNESCO).
Isfahan was announced as creative city in the field of Crafts and Folk Art and Rasht was added to the list as the creative city of gastronomy. The UNESCO Creative Cities Network welcome the cities within its seven creative fields of crafts and folk art, design, film, gastronomy, literature, media arts and music. Over 18000 artists produce handicrafts in 196 types in Isfahan, which covers one third of handicraft products in Iran. In early September, the city was recognized as World Crafts City by the World Crafts Council (WCC). Located in northern Iran, Rasht is the capital of green province of Gilan. The city boasts over 170 reciepes. The garlic-stoked, vegetable-rich Gilan cuisines include Mirza Qasemi, Torsh-e Tareh, Anar-Bij, Sir-Qelyeh, Baqali-Qatoq and kal Kabab.

Some cases in Iran that are strange for foreign tourists